The club has a large range of members competing on the road, from Youth riders up to Vets across crits, circuit races and road races. The club has also hosted many of its own road races over the years, with the most recent road races being the 2018 Birkenhead Park Races.

The High Point of the 2018 Road Racing Calendar for the Club was the Luverhulme Grand Prix in Birkenhead Park, which we hosted on Sunday 22ndJuly alongside Pedalare. 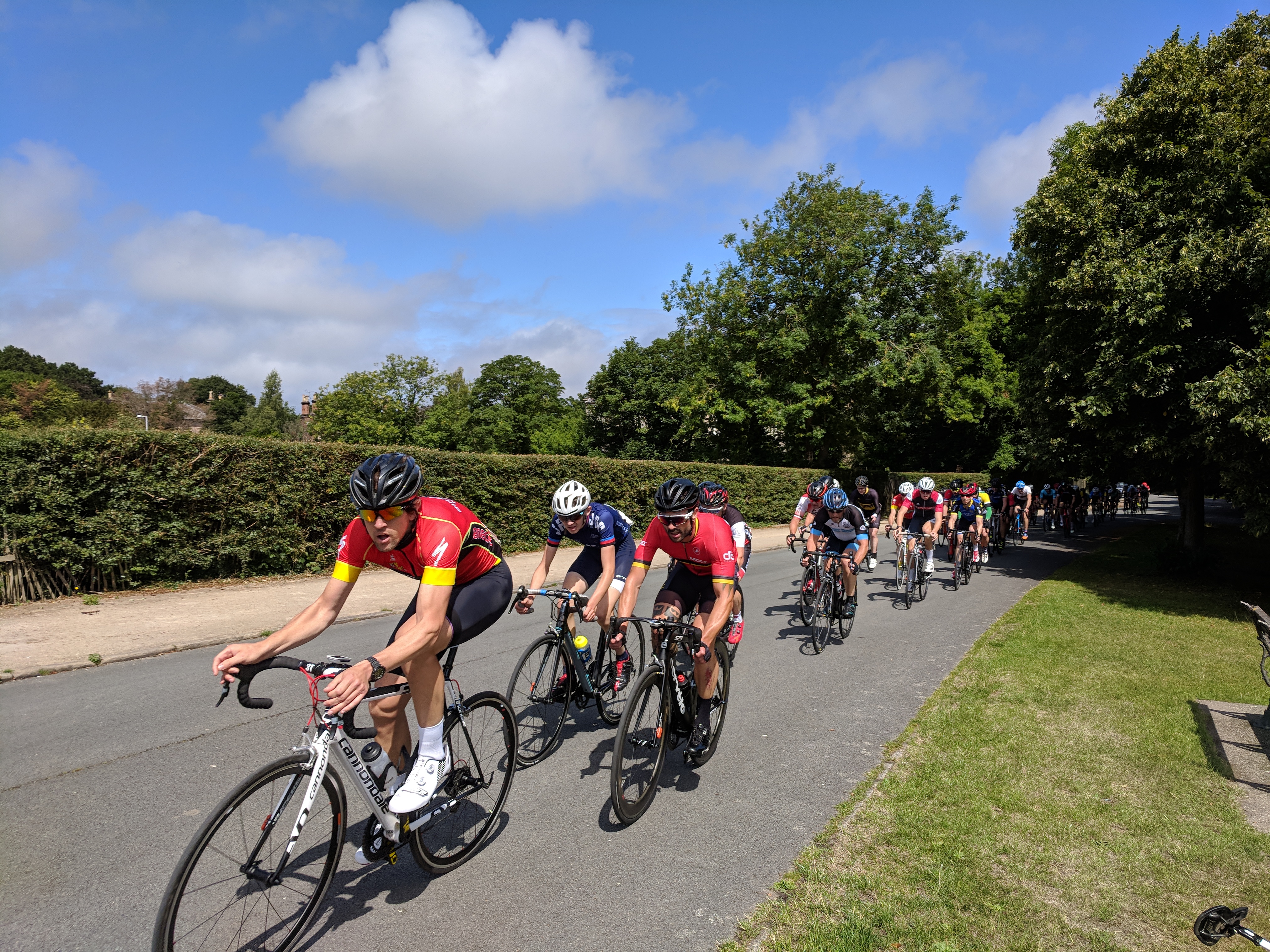 You can read coverage of the event from the Wirral Globe here:

The Club also hosted a successful TLI Road Race on the Holt Circuit near Wrexham on Sunday 29th April, organised by Stuey Hannah. 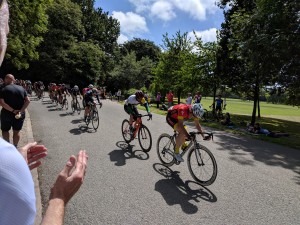 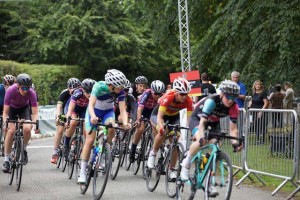 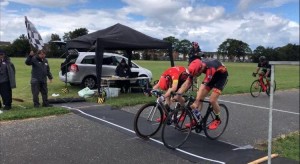 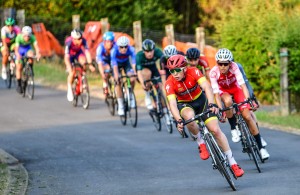 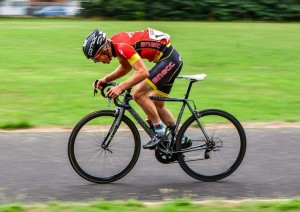